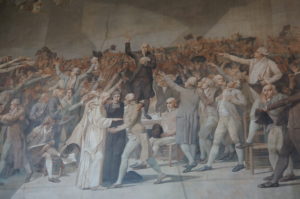 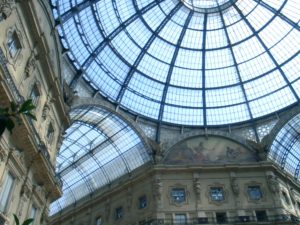 Levallois, 10/01/2014. Dear members and friends of the EEEI. The Institute team joins me in offering you and your family our best wishes for happiness, health and prosperity. These wishes are an opportunity to do a short review of the [...] 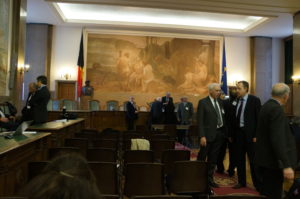 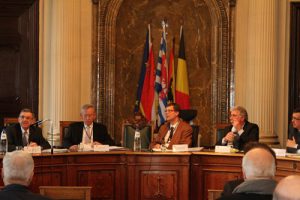 July 23rd, 2012 The LRGD (Stichting Landelijk Register van Gerechtelijke Deskundigen), represented by : Mr Nico Keijser,Secretary of the Board adhered to the Institut. [...]

July, 2012 – Membership of the Commercial court of Ypres and Furnes