Home » About us » Scientific Committee

The Scientific Committee is an open structure hosted by a leading figure in each field of competence, and key guest figures. It determines and proposes to the Executive Committee the core‐work to further the associative objective and leads the policy as regards university research projects and so on.

Gilles Cuniberti, Professor of law at the University of Luxembourg

Gilles Cuniberti is professor of private international law and comparative law at the University of Luxembourg and former member of the Paris Bar. Author of about ten books, his main academic interest is international civil procedure. He regularly acts as an expert for the European institutions (Commission, Parliament) and is the President of the European Association of Private International Law. 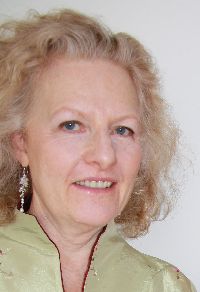 Dory Reiling was a senior judge of the Amsterdam District court until she retired in 2018. Formerly, she advised the World Bank on institutional reform and the Dutch government on the digitalization of justice. She has also acted as an expert for the CEPEJ, the Consultative Council of European Judges, the Dutch Parliament and various governments in the field of Information technologies and the use of artificial intelligence in the judicial area. 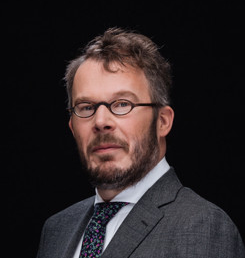 Jacques Sluysmans is a partner at Van der Feltz in The Hague, where he practises in the field of civil law, administrative law and criminal business law. In addition, he has been a professor of expropriation law at Radboud University in Nijmegen since 2013 and acts as a binding advisor and arbitrator. He chairs the Construction Law Association and the Expropriation Law Association and is a member of the Assessment Committee for the Laying and Mooring Rights Platform (‘Platform Leg- en Ligrechten’). 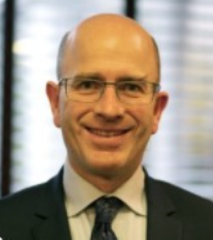 Vincent Vigneau is an adviser to the First Civil Chamber of the French Court of Cassation. In addition to his duties as a magistrate, which he has carried out both in courts of first instance and in courts of appeal, he has chaired the Commission des bonnes pratiques of the “Conseil des messageries de presse” and is currently chairing the “Commission des clauses abusives”. He is also an associate professor at the University of Versailles Saint Quentin and a lecturer at the Ecole nationale de la Magistrature.